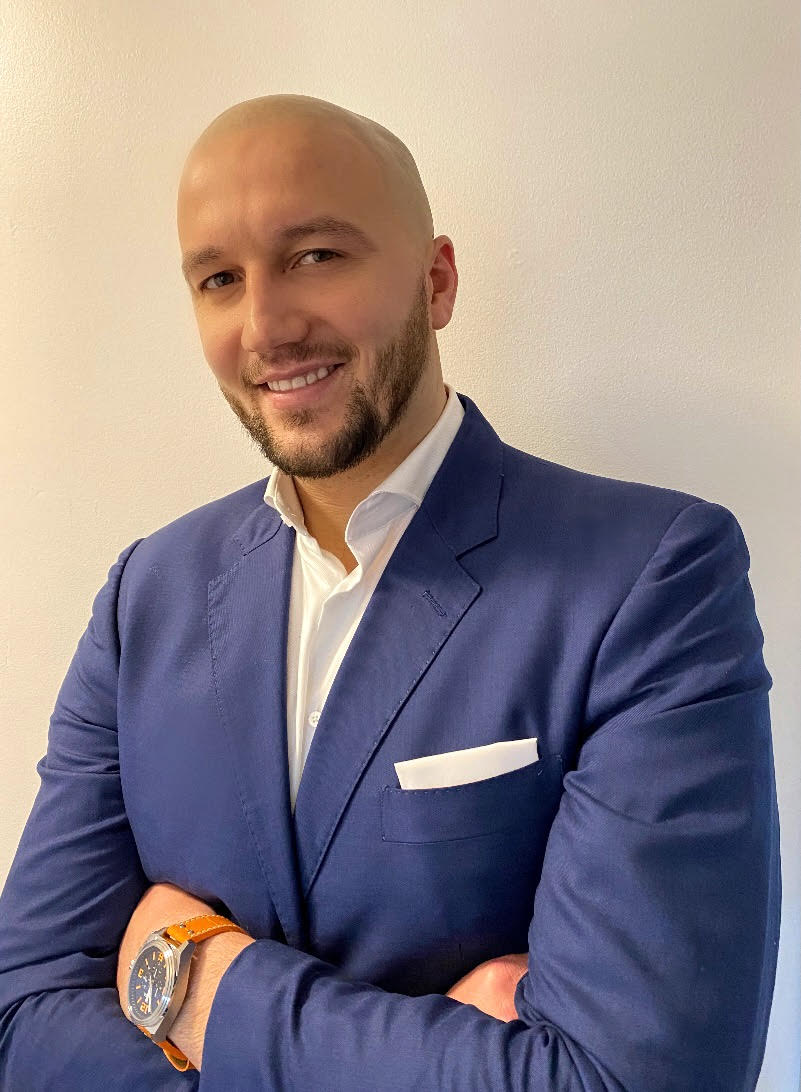 Josh was raised in Oakville, having attended Pinegrove Public School, and Queen Elizabeth Park. Josh took his passion for marketing and law to Sheridan College where he attended 2 programs and received 2 diplomas. Josh also attended York University and took a 3 year Bachelors Degree in Law and Society while playing hockey for the York Lions Men’s hockey team.

Josh has been involved with Real Estate since graduating from high school. His interests have been with investing in real estate and dealing with landlords and tenants. Over the years it was inevitable that Josh would combine his passion for marketing with a career in Real Estate.

When Josh gets some downtime he enjoys spending it with his daughter Sloane, wife Jenna, and dog, Griffin. He enjoys playing Golf, Softball and Hockey.

AKA: Shrummer, Kingo
"#13", because the ball carriers would be unlucky if they ran into him in football.

Pet Peeve: Josh is a bit of a neat freak when it comes to his house, any crumbs, garbage, or mess drives him a little bit crazy!

Favourite Quote: "Live everyday like it is your last"

Most Memorable Moment: Bringing his daughter Sloane into this world!